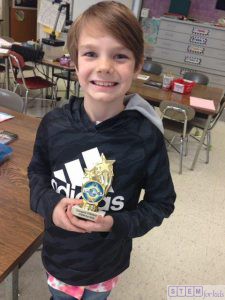 Congratulations to our Energetic STEMstars!

Raleigh, NC,  11/7/19 Recipients of the “Most Energetic STEMstar” award are role models in the following ways: Excited to learn about STEM, they think outside of the box, proactively offer help to others, search for the answers, and follow the engineering design process. Here are our winners: Sid (STEM For Kids Central Virginia) Zach (STEM For … 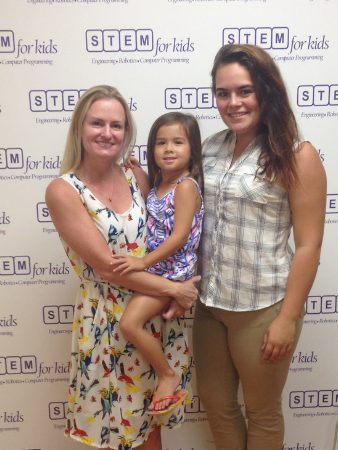 From Medicine to Education, MDs on A New Mission

Morrisville, NC, USA and Sarasota, FL “The practice of anesthesiology requires continual medical education to stay up-to-date with the most current standards of practice. As lifelong learners, we believe in the importance of early education in STEM-related subjects, which are practical in real-life applications”, says Jack Lin M.D, an anesthesiologist embarking on bringing coding, engineering, … 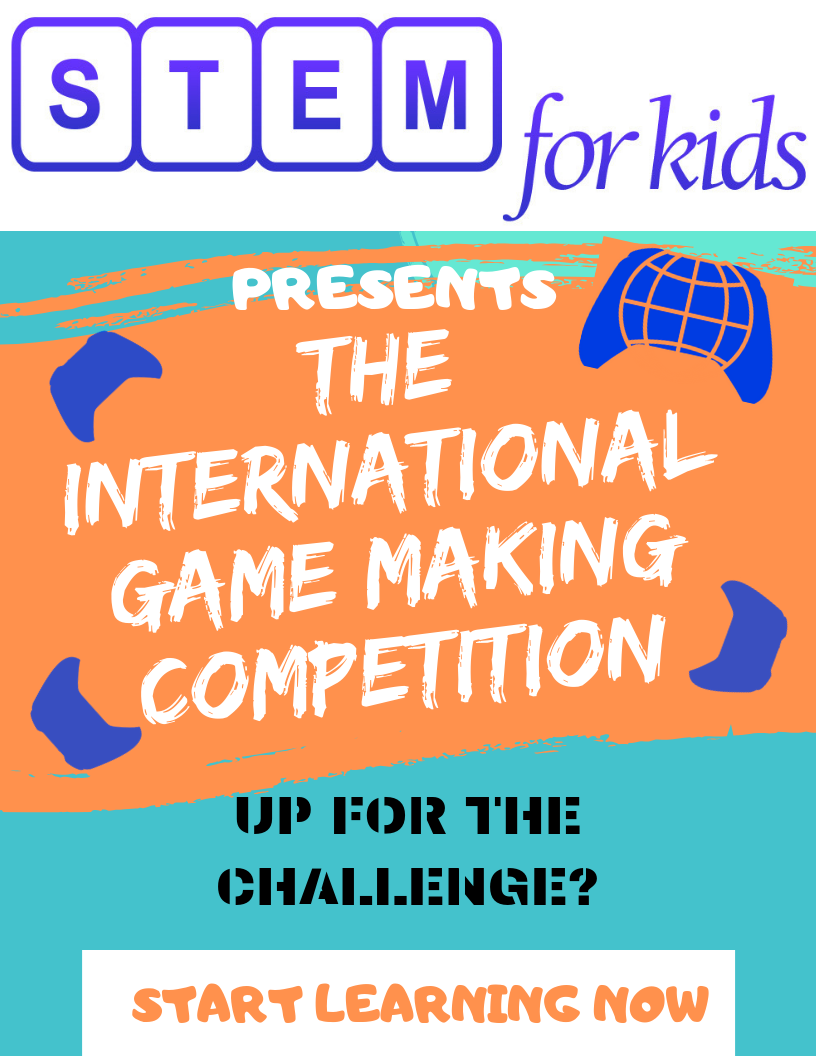 Kids Are Raving Over The Game Making Competition Club ! 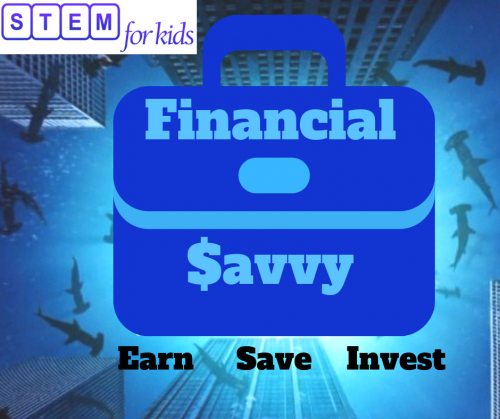 Morrisville, NC 8/26/19  Financial literacy is the understanding of various financial aspects including earning, managing, and investing money. According to a 2015 study by the Financial Industry Regulatory Authority (FINRA), teaching financial skills to kids before they enter college or the workforce is crucial to helping them grow into adults who can achieve financial security and success. However, trends … 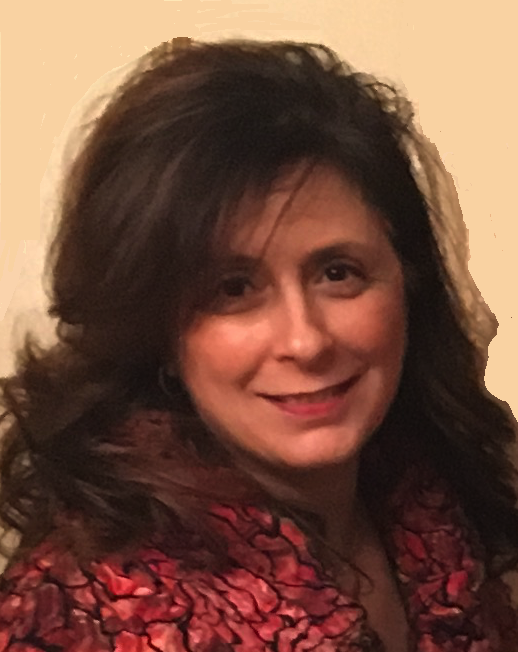 Morrisville, NC, USA and Queens, NY   “As a female in IT [Information Technology] I’ve noticed the playing field is still unbalanced with more males dominating the space and so I want to encourage young girls to not shy away from this choice”, says Christina Toufexis, STEM For Kids franchisee in Queens, New York. Christina’s story begins …

Morrisville, NC,  5/28/19 Our STEM For Kids Computer Game Making Lab is making great contributions in the field of education enrichment by enabling children (in elementary, middle and high schools) to learn coding and to design / create their very own computer games. Now,  we are pleased to announce our first-ever International Game-Making Challenge!      We … 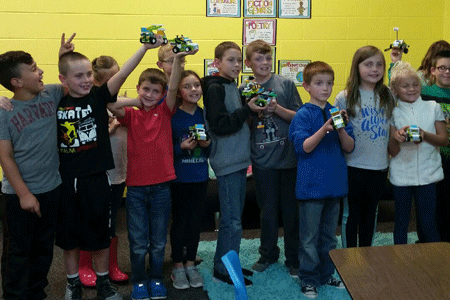 Morrisville, NC 3/13/19 – STEM For Kids was recently ranked in Entrepreneur magazine’s Fastest-Growing Franchises list. This highly competitive list recognizes the 150 companies with the greatest franchise unit growth in North America, based on data submitted for Entrepreneur’s Franchise 500® ranking. Thanks to its exceptional growth, STEM For Kids was ranked #46. “Franchising trends … 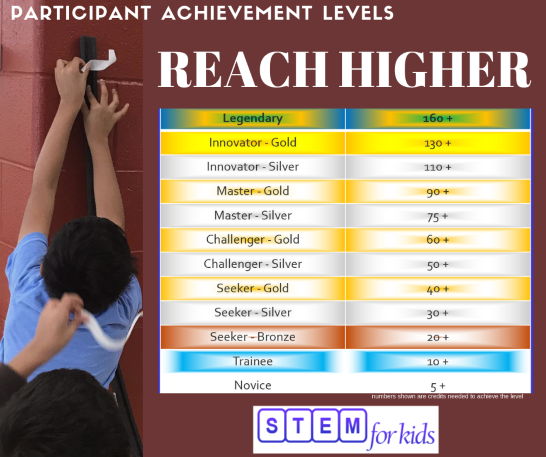 Morrisville, NC 2/4/19 – STEM For Kids recently ranked in Entrepreneur magazine’s Franchise 500®, the world’s first, best and most comprehensive franchise ranking. Placement in the Franchise 500® is a highly sought-after honor in the franchise industry, as evidenced by the fact that Entrepreneur received more than 1,000 applications this year, making it one of … 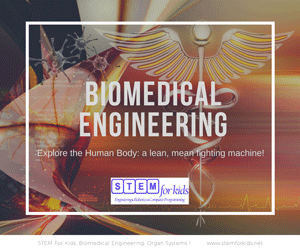 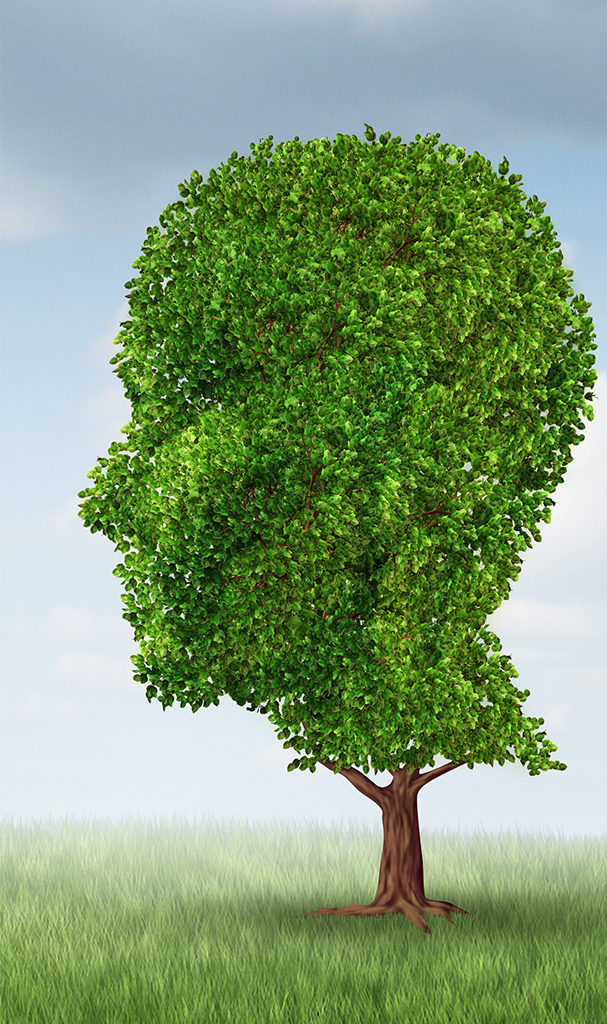 SpaceX CEO Elon Musk has been discussing the possibility of a manned flight to Mars as soon as ten years from now. The Jet Propulsion Laboratory at NASA which has an estimated landing date for a manned mission to Mars in the 2030s, has created STEM classroom activities that get kids thinking about how to … 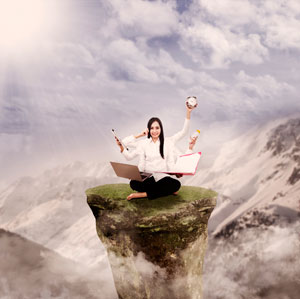 Your baby is off to school … child care blues are over. Right? Wrong! A study of parental concerns about after-school time found some troubling patterns. Among the findings was that parental concern was high when work hours were long, parents had little control over work schedules and children spent time unsupervised after school. The … 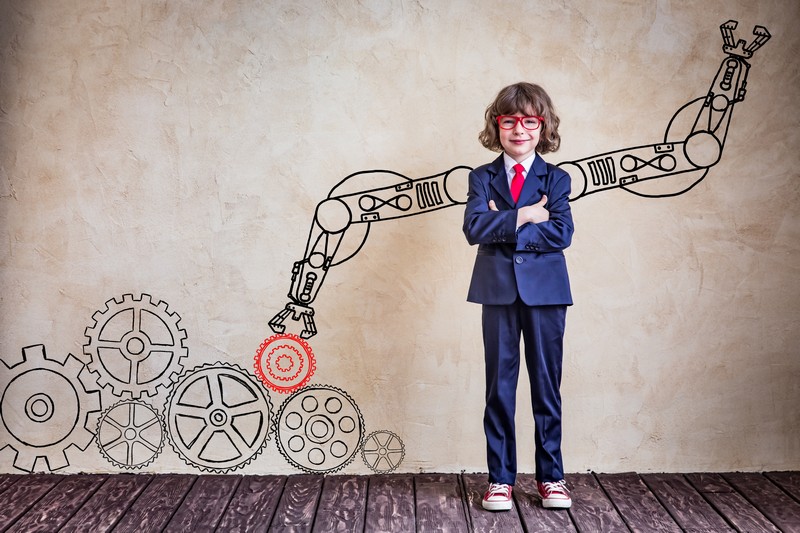 To STEM or to STEAM?

While learning computer programming, a child expresses her creativity as a game with characters and landscapes as unique as she is. There are polka dots on her buildings and flowers on the street where her equally appealing character goes on a mission to drive villains out of her imagined and created digital world. While learning … 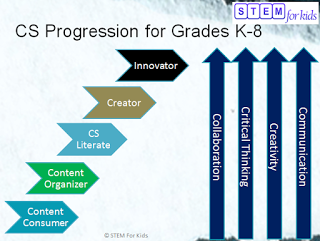 The Shining Light of Computer Sciences

Sunday  April 10, 2016 91% of parents want their child to learn more computer science in the future. – Google Gallup Poll Since childhood, my mother and father had encouraged me to get into engineering or medicine. My high school experiences of dissecting frogs had made it clear that I was not meant for life … 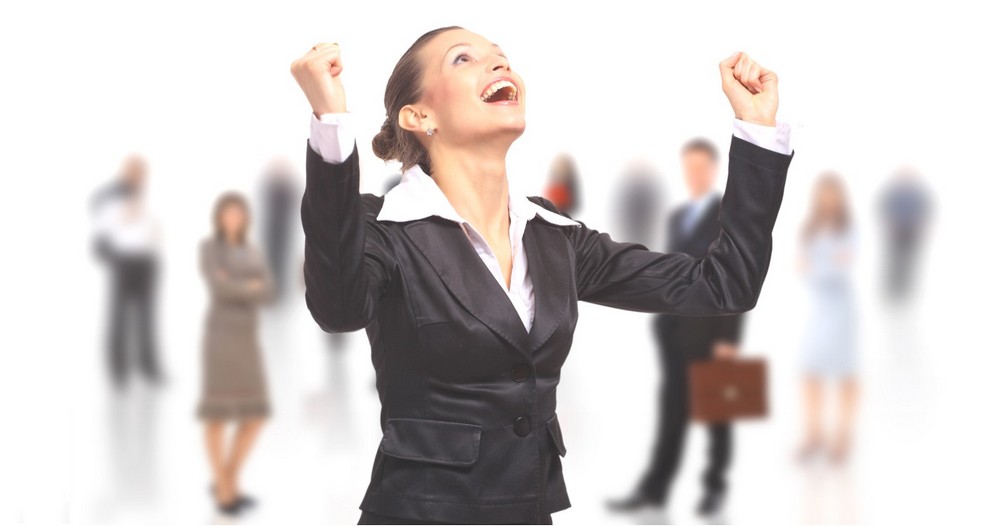 Overcoming The Fear of Success Syndrome

By Sharon Carey SATURDAY, OCTOBER 4, 2014 There have been many articles and books written on overcoming The Fear of Success Syndrome which seems to be an oxymoron. Here’s an example of the symptoms.Mary was on her way to becoming a very successful consultant. She had over 20 years of experience in her field and … 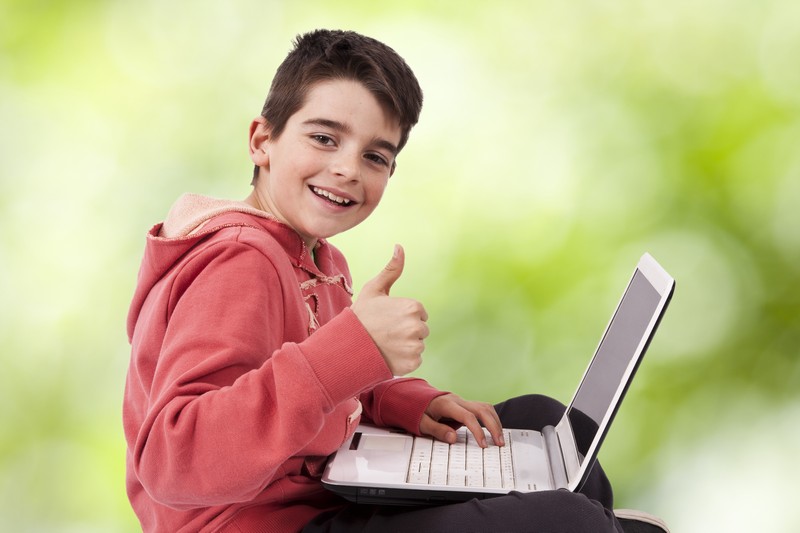 Don’t just use … make something

SUNDAY, SEPTEMBER 14, 2014  “I learnt you don’t just download a program, sometimes you have to make it”, a 6th grade camper describes his learning after completing STEM For Kids’ Game Making Lab. We are spending more and more time being passive users of our technologies, consuming the heaps of data, information and applications that … 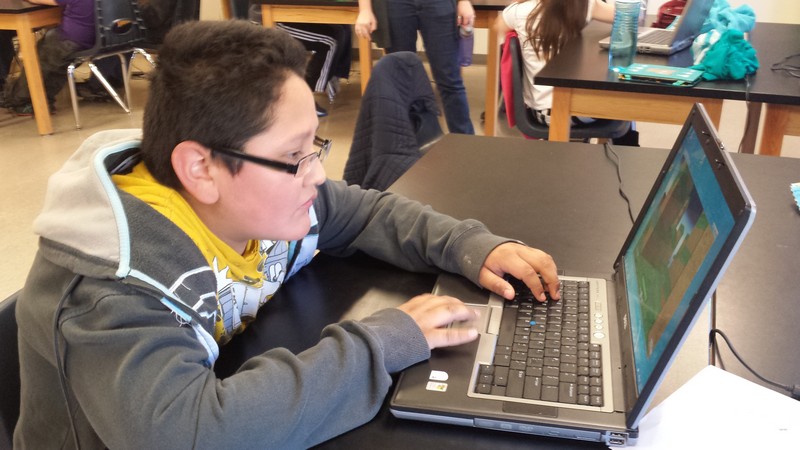 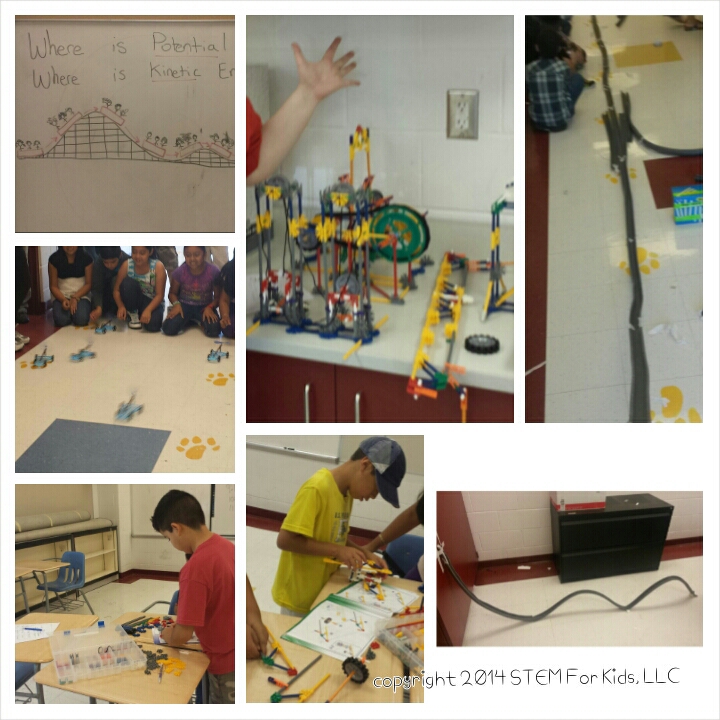 The Adventures of Captain EnergyPants

Raleigh NC, 6/22/2014 – Captain EnergyPants made an impressive debut at STEM For Kids camp last week. EnergyPants took campers on an amazing journey of discovering energy. Children applied the engineering design process to design their own catapults and engaged in a friendly catapult war. Afterwards, they collaborated to design and build roller coasters to … 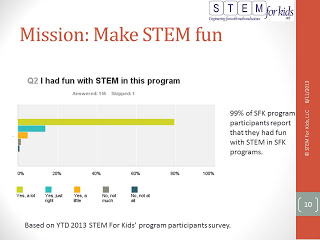 Thank you, it was a very fun and educational camp”, said a 3rd grade student. The best part about STEM For Kids’ programs is “getting the students to finally think critically pertaining to real world situations.“, a K-8 public school teacher in North Carolina. “… campers left with a better appreciation of the structures around …

At STEM for Kids we strive to engage campers in the various applications of STEM while giving them a unique, industry perspective. Thanks to the to NASA Solar System Ambassador program, we are able to go above and beyond our normal business mindset. Raleigh’s new 2013 Ambassador, Marc Fusco will be coming to STEM for … 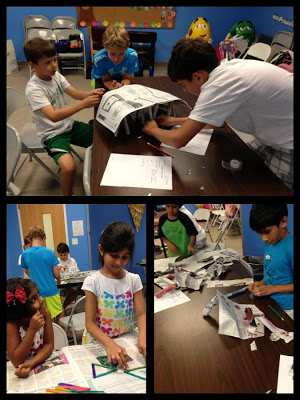 Trey Ferguson, STEM Coach As we have hit the ground running this summer, I had suggested SFK start a STEM Coach blog posting. This could be a way for parents to get a brief recap of the topics covered in their child’s week while also getting some feedback and opinion from the coaches. This week … 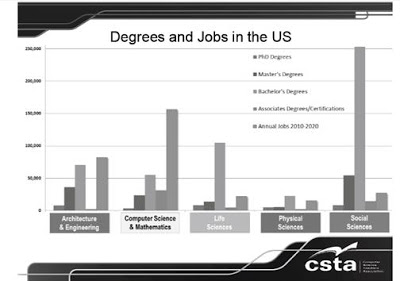 “If you want to work in an air-conditioned environment, computer science is the way to go.” I got this advice when I was deciding on an engineering field of study among the many possible choices, Civil, Mechanical, Industrial, etc. It was enticing for someone living in the 120 degrees Fahrenheit scorching heat of Delhi without … 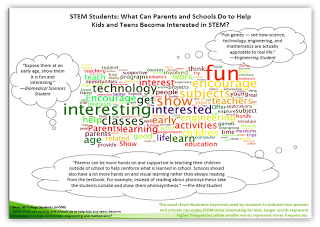 A recent episode of the Big Bang Theory got me thinking about the impact of childhood experiences in Science and Technology. The main characters, Leonard and Sheldon are brilliant physicists, the kind of “beautiful minds” that understand how the universe works. In this particular episode they meet Professor Proton. They grew up watching Professor Proton’s … 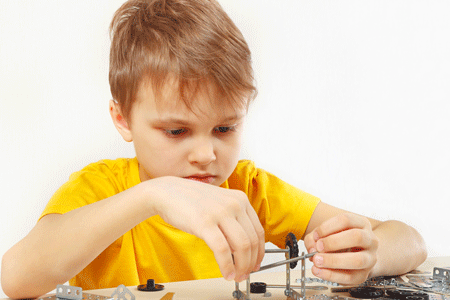 From agriculture to industrialization to the Information Age, mankind has made a fascinating journey of innovation. What leads to such innovations? Jared Diamond, professor of geography and physiology at the University of California, Los Angeles, in his Pulitzer Prize winner book Guns, Germs and Steel makes the case that a civilization is not created out …

A 2nd grader and a 3rd grader play a game of Go Fish. They end the game with inspiration for an experiment. As you may know, in the game of Go Fish, players must give their cards to others when asked for it. While they had played this game several times before, this time something new happened. … 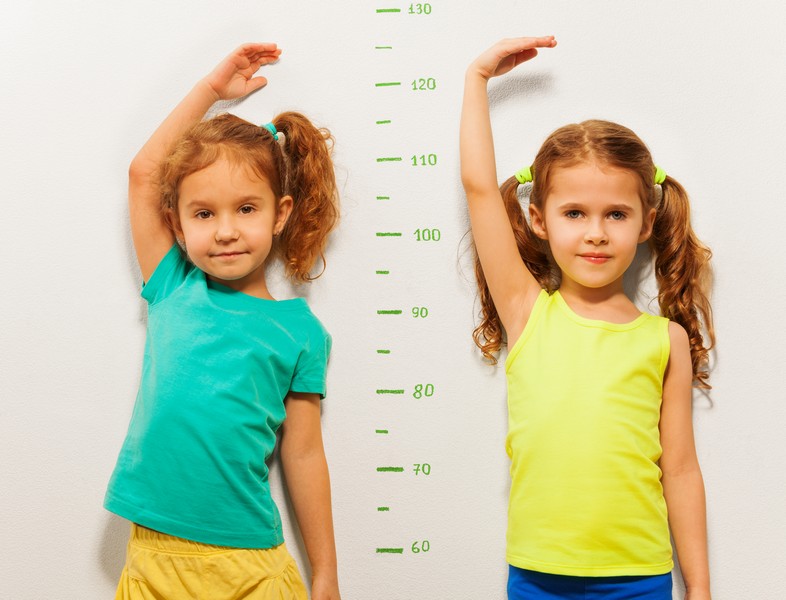 In this special “back to school” edition, I want to start at home. Parents are children’s first teachers and even when school starts, that role continues. The colors of STEM (Science, Technology, Engineering and Math) need the canvas of 3 Cs (Critical Thinking, Collaboration and Communication) and a student who is well grounded with the … 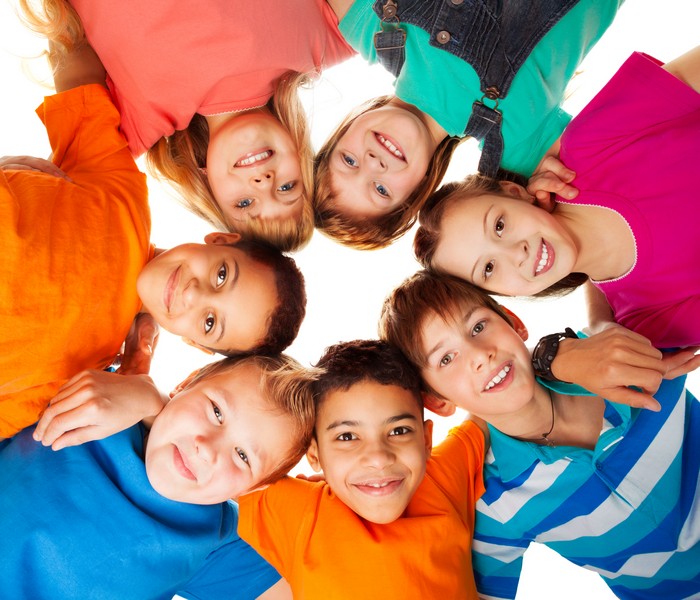 The chains of habits …

SUNDAY, AUGUST 26, 2012 I learned something pretty young even though it took me many years to fully understand it. Growing up, when I was in elementary school, students took turn to present news headlines and a thought of the day every morning during assembly. My first experience standing with a microphone on a podium … 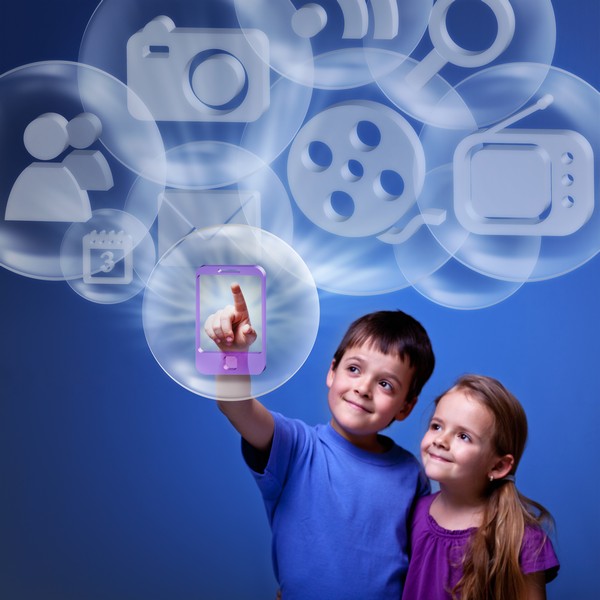 First things first … back to basics

FRIDAY, AUGUST 17, 2012 Some interesting discussions with academia took me back to an important foundational question … what is STEM? The letters in the acronym STEM tell us part of the story – Science, Technology, Engineering and Math. However, the 21st century skills that our children need are something more than just this simplistic …

2nd grade camper in one of our camps asked: “Why plan, can’t we just build?”. This question triggered a thoughtful discussion among STEM educators, professionals and entrepreneurs around the globe. If you have been through our program, you know that we work on ways to help children think like engineers. So, let me take a … 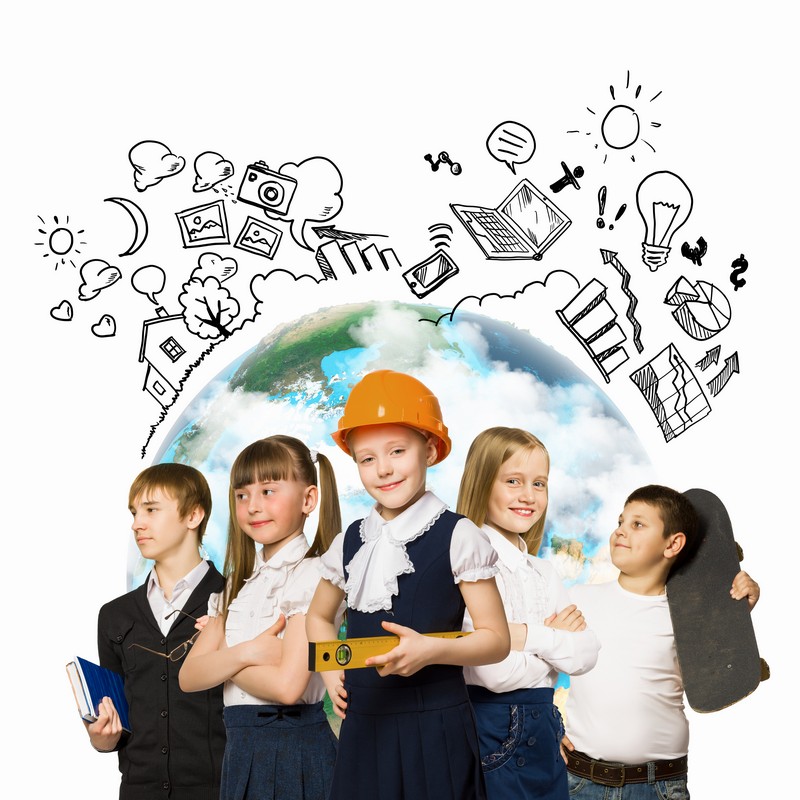 In our last Aerospace camp, as we were exploring space and Blackhole, a child asked me that question.   A Black hole is created in our universe when a massive star dies; a star 5 – 30 times the mass of our Sun. Black hole has such an immense pull of gravity that nothing escapes … 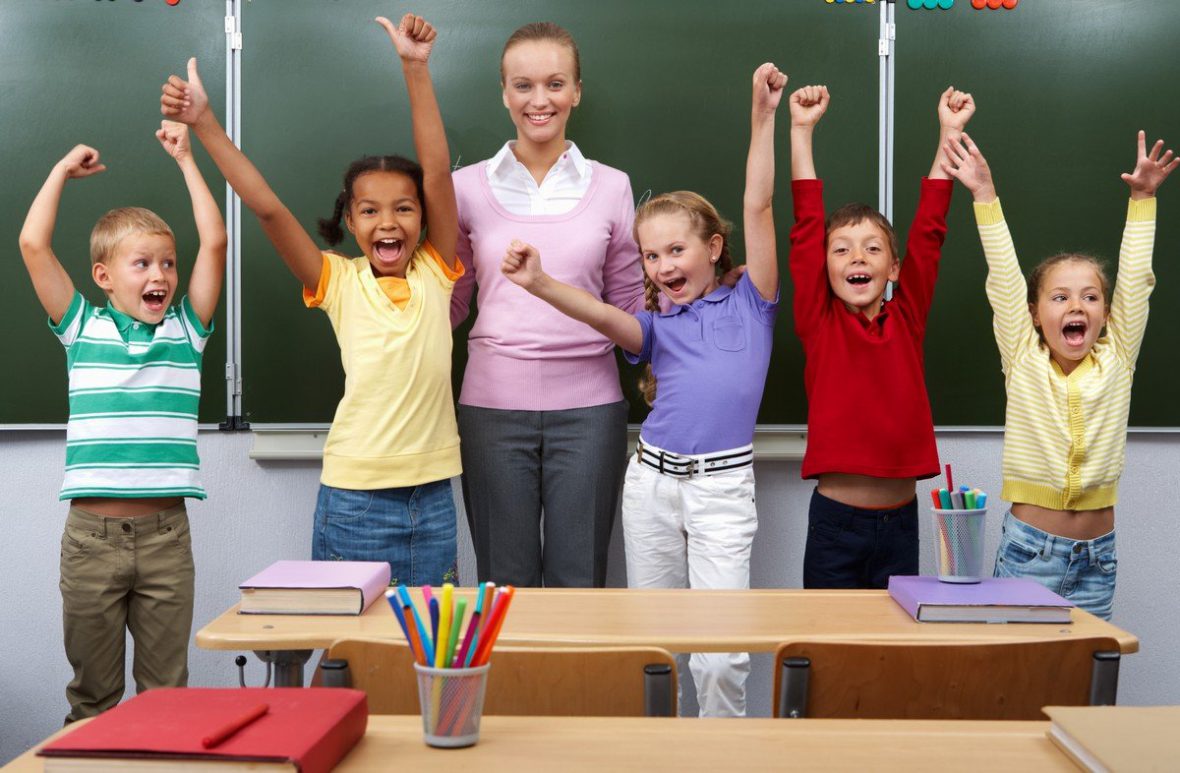 Recently, I had the opportunity to see the Apollo 12 Command Module at the NASA Langley Air and Space Museum. What a great engineering creation and an outstanding memorabilia of the Space race of the 1960s. The space race started as a competition between the USA and Soviet Union and eventually turned into a collaboration … 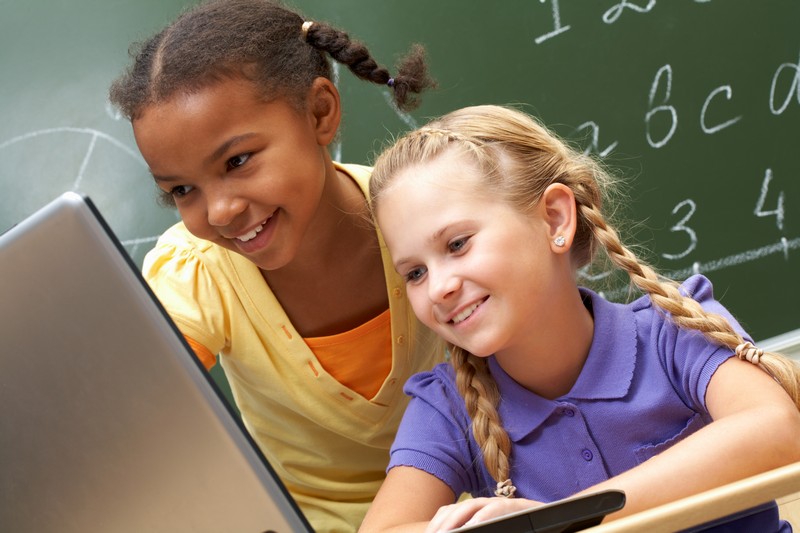 For most of us, when we think of stem, we think of a plant stem … a connecting or supporting part of a plant. Think closely about the support that a stem provides to a plant. Just like that stem, the acronym STEM (our focus area for this post), is an important support for our … 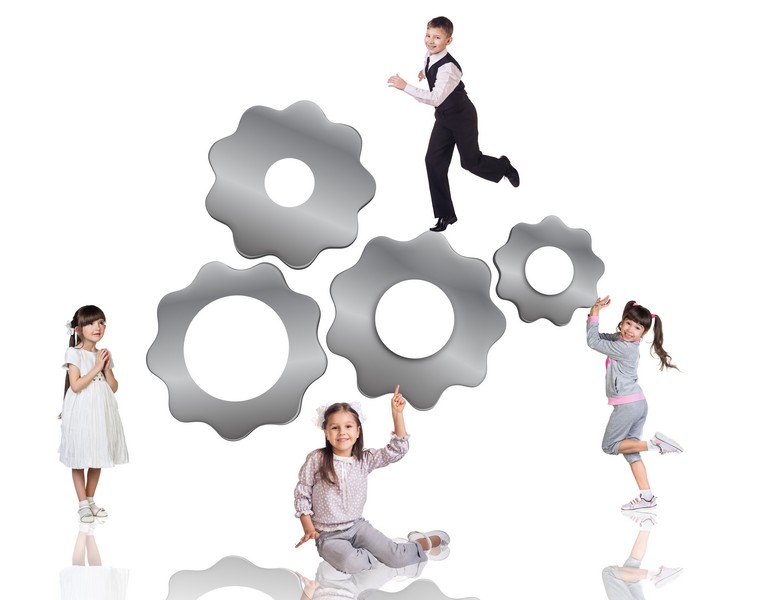 US Competitiveness report released in January underscores the need for STEM (Science Technology Engineering and Math) education for our children. But the question is … how soon should the children be given the opportunity to explore STEM? Could elementary age children benefit from STEM enrichment? The answer is yes because as we have seen as …

© Copyright 2011-2020 STEM For Kids All Rights Reserved. STEM For Kids is a registered trademark of STEM For Kids, LLC |Franchise Opportunity | REGISTER |Privacy Policy |Terms Of Use